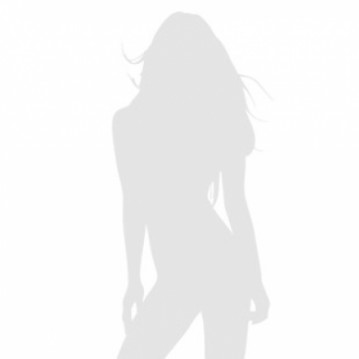 Los Angeles is known for its class and high-quality entertainment and the same can be said when it comes to escort sex-related services. Hollywood sex is appealing to a lot of people and given a chance, anyone would jump at the opportunity to get it on with hot escorts in LA, as such, the high-end Los Angeles Escorts are the most sought after in the world. It is usually the wealthy folks and celebrities that lead the Los Angeles Escorts clientele but anyone can easily hook up with them. As expected with high-end services, questions regarding getting in touch and hiring LA escorts often arise, the information below will tell you all that you need to know to about Los Angeles Escorts. read more

Pushing the button below you agree that you are over 18 years old!

This website contains nudity, explicit sexual content and adult language. It should be accessed only by people who are of legal age in the physical location from where you are accessing the site. By accessing this website, you are representing to us that you are of legal age and agree to our Terms & Conditions of Use. Any unauthorized use of this site may violate state, federal and/or foreign law.

Escort-Ads has a zero tolerance policy for child pornography or minors advertising or utilizing our site. I agree to report any illegal services or activities which violate Terms & Conditions of Use.

I also agree to report suspected exploitation of minors and/or human trafficking to the appropriate authorities.

Access is made available only to those who accept the terms of the following agreement. I am at least 18 years of age and have the legal right to possess adult material in my community. I understand the laws and standards set in my community, site and computer to which I am transporting this material including but not limited to photos, videos of adult entertainers and am solely responsible for my own actions. We provide advertisements and links to referral services for independent contractors. We do not provide access to sites which engage in illegal sexual activities, nor do we condone the same. These sites provide referral services only and any violations of this declaration should be brought to our attention immediately. By continuing past this page I will have released and discharged the providers, owners and creators of this site from any and all liability that might arise.